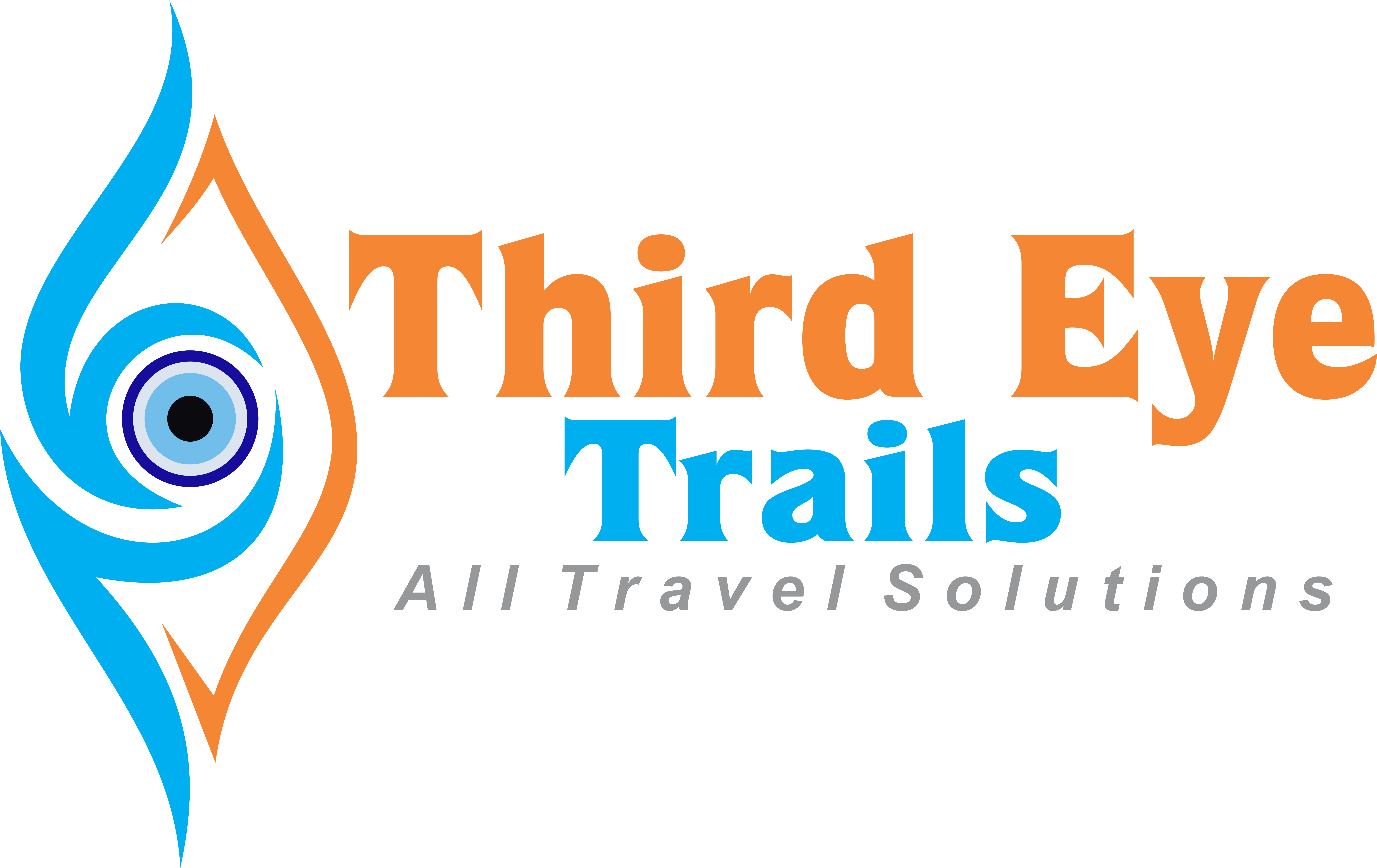 When you book with an account, you will be able to track your payment status, track the confirmation and you can also rate the tour after you finished the tour.
Sign Up
62 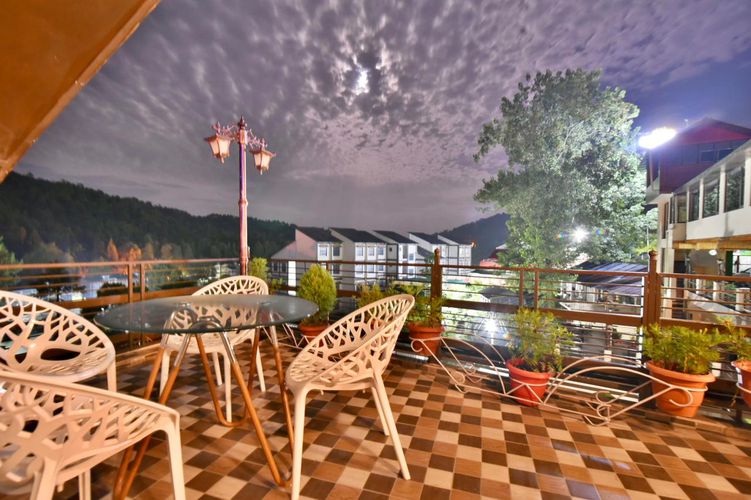 Day 1: Delhi to Shimla
Arrive at Delhi railway station/airport and transfer to Shimla a drive of around 8 hours on the way sightseeing of Pinjore Garden and Timber Trail Parwanoo and arrive Shimla, Check Into the hotel. O/N Hotel

Day 2: Shimla
After Breakfast Excursion to Kufri. Kufri is famous for its Himalayan National Park, Poney and Yak Ride and One can see the endless Himalayan Panorama from Kufri, after lunch sight seeing of various places in and around. Shimla mosques built in (1830), Vice regal Lodge built in (1885), Christ Church built in (1844), The Gaiety Theatre- the first beauty contest of world was supposed to start (1887), The Grindlays Bank (1912)- the world wide bank started by Robert Melville Grindlay, The Scandal Point and The famous Shopping Plaza of the North The Mall. O/N Hotel

Day 3: Shimla to Manali
After breakfast check out from the hotel and proceed to Manali, arrive Manali after covering a distance of 265 km 7 hrs. O/N Hotel

Day 5: Manali
Excursion to Rohatang Pass. Situated at an altitude of 3979 mtrs above sea level and 51 kms outside Manali is the mighty Rohtang Pass – the gateway to Lahaul-Spiti valley. It affords a wide panoramic view of the mountains. Here one sees the majesty of the mountains at its height and splendour. At the top of the pass the air seems to glitter against the snow as you look down over herringboned ridges into the Lahaul valley. Enjoy Snow Skiing, Paragliding in the Rohtang/ Solang Valley snow fields. Evening at Leisure. O/N Hotel

Day 6: Manali to Dharamshala
A distance of 260 kilometer on the way stopping at Baijnath known for its Shiva Temple and further at Palampur famous For Tea Garden. Dharamhsala is a hill-station lying on the spur of the Dhauladhar Mountains about 18 kms north-east of Kangra, It is known for its scenic beauty set amidst high pine and oak trees. Since 1960, when it became the temporary headquarters of His Holiness The Dalai Lama, Dharamshala has risen to international repute as “The Little Lhasa in India”.O/N Hotel

Day 7: Dharamshala to Dalhousie
After Breakfast drive from Dharamshala towards Dalhousie after doing the local sightseeing of Places which includes, His holiness Dalai lama residence at Mc Leodgunj, War memorial, Bhagsunath temple and Dal Lake. Reach Dalhousie in the evening. O/N Hotel

Day 9: Dalhousie to Delhi-
Check out from the hotel drive to Delhi, transfer to airport. 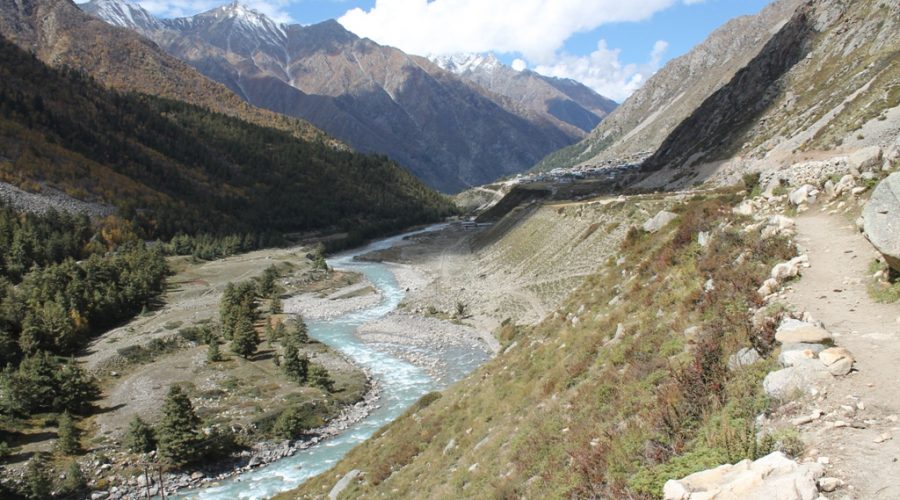 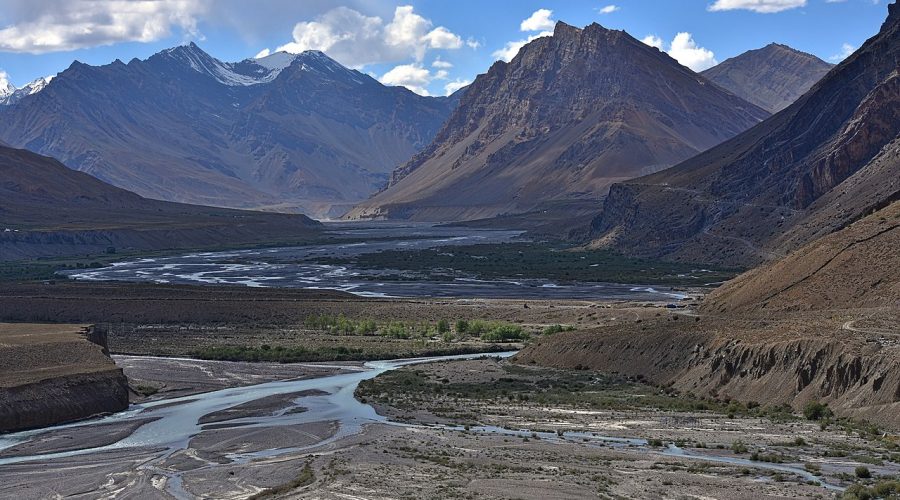